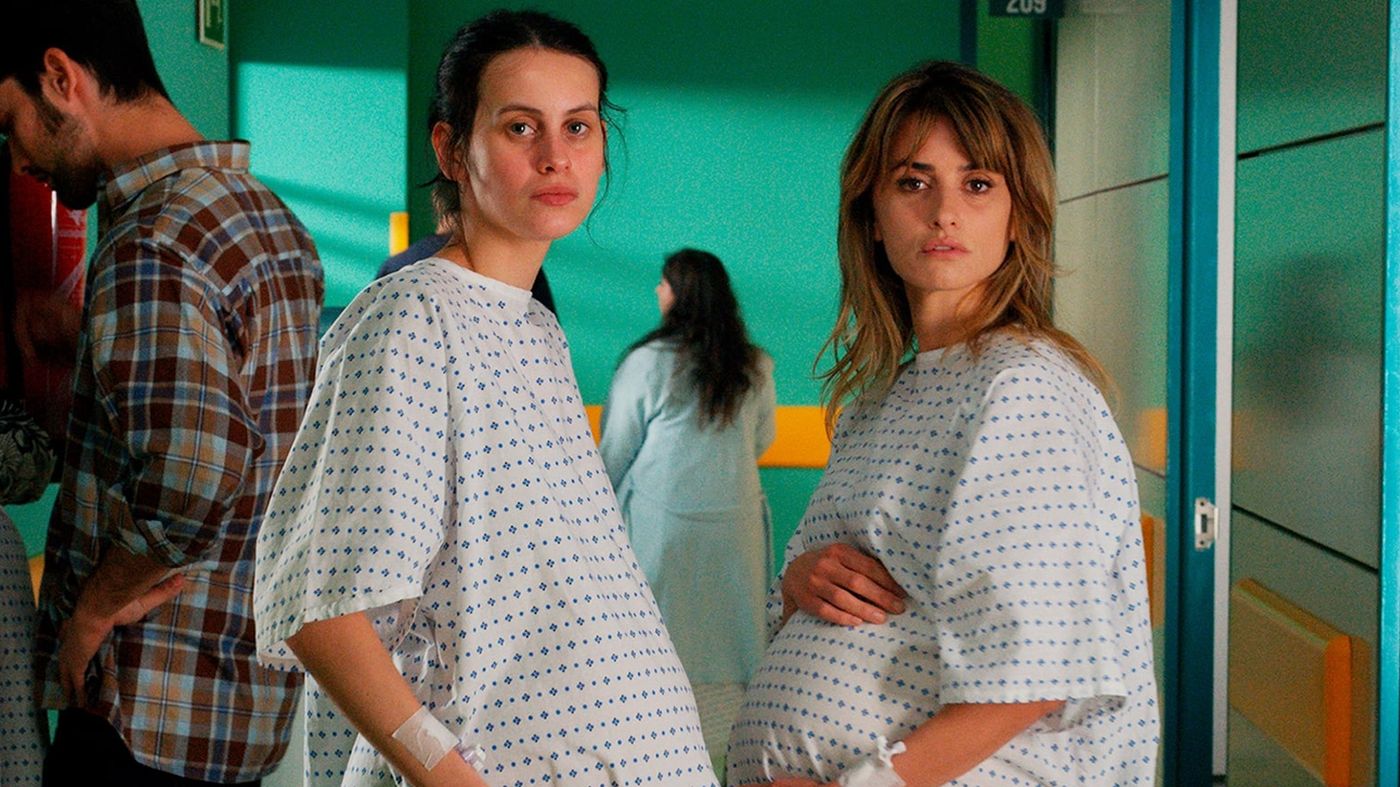 A warm-hearted comedy drama from Spain’s most celebrated filmmaker.  Two women, Janis and Ana, meet in a hospital where they are about to give birth.  Both are single and became pregnant by accident.  Janis, middle-aged, has no regrets and is eager for a child.  The other, adolescent Ana, is scared and full of regret. During the short time the women’s lives intersect, they form a close bond which will change their lives irrevocably.  A gloriously colourful and entertaining film ensues.  Penelope Cruz is a joy to watch in her best performance since her Oscar-winning turn in the same director’s VOLVER. 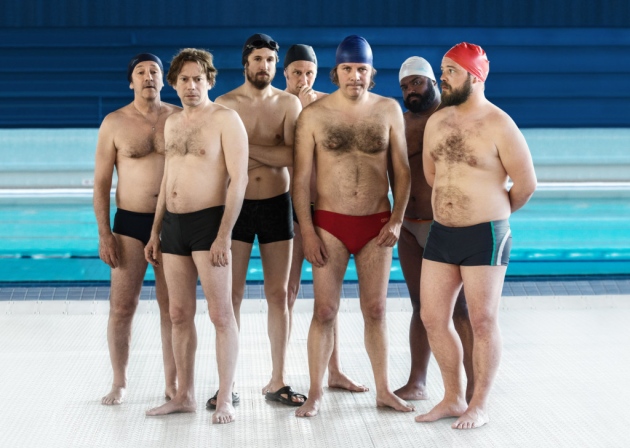 A bittersweet French comedy about a group of disparate fortysomethings who meet when setting up their local pool’s first ever synchronised swimming team - for men.  Together with their coach, a former champion fallen on hard times, the men outface scorn and derision to attempt the impossible.  The cast includes some of the best-known faces in contemporary French Cinema, many of whom will be known to film club regulars.  Inspired by an intriguing documentary, MEN WHO SWIM (2010), which was also the source material for the British film, SWIMMING WITH MEN.

Webnode, an innovative sitebuilder
Have a captivating website for free!
Get started